Art Forgery Business and Our Quest for Authenticity 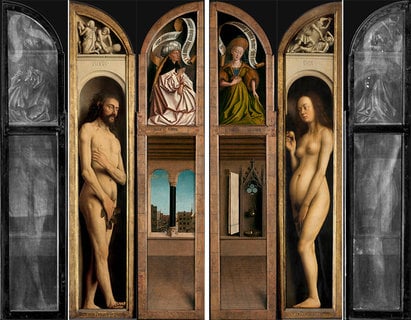 Despite the best efforts by art institutions and private owners to safeguard original artworks and prized collections, the art forgery business has been spawning constant top news flashes with massive art crime scandals in the art world. Earlier this year, the private Jacquemart André Museum in Paris was exhibiting the US-based private art collection —Alana […]

Artificial Neural Networks and Paintings: What is Neural Art?

Inspired by the way biological nervous systems work, Artificial Neural Network (ANN) will be one of the most important information processing paradigm since the invention of the computer. ANN is a method of computing that imitates the functions of a human brain. Neural units are connected to each other allowing the network to learn and […]