Art and Politics: Boundaries Where They Both Live 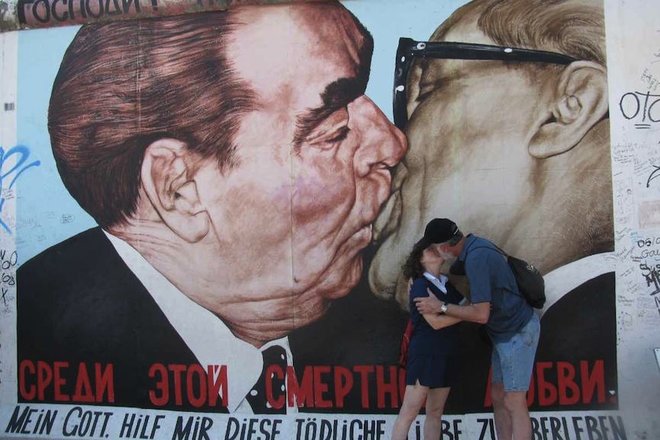 Ever since Plato and Aristotle, the act of artistic creation became inseparable from the idea of the real world. Employing common sense as one of the main tools of a variety of aesthetic observation only seems logical as every art is political, given it takes place in society we live in. It influences or is […]

Where in the Art World for #MeToo Movement 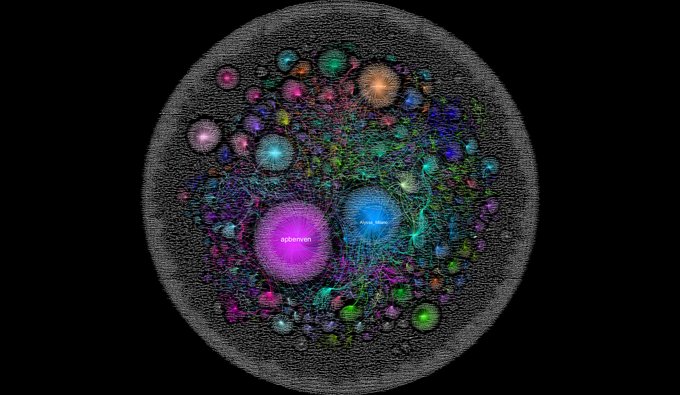 It was inevitable. The entertainment business and politics have always found their way into the art realm. So when #MeToo found its way in both, it was only a matter of time before the art world paid attention and started to take action as well. Although Tarana Burke first used the phrase in 2006 to […] 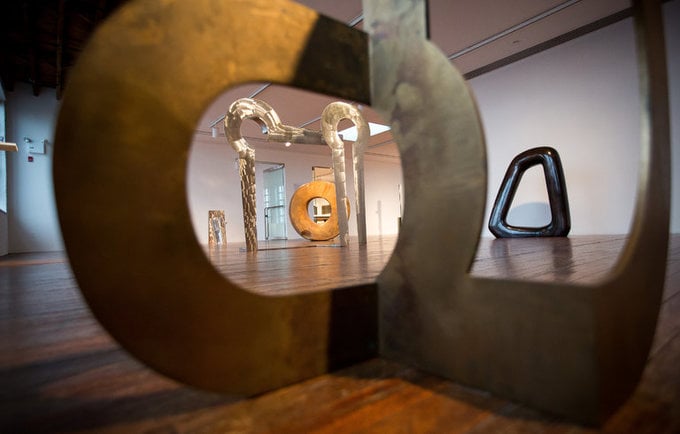 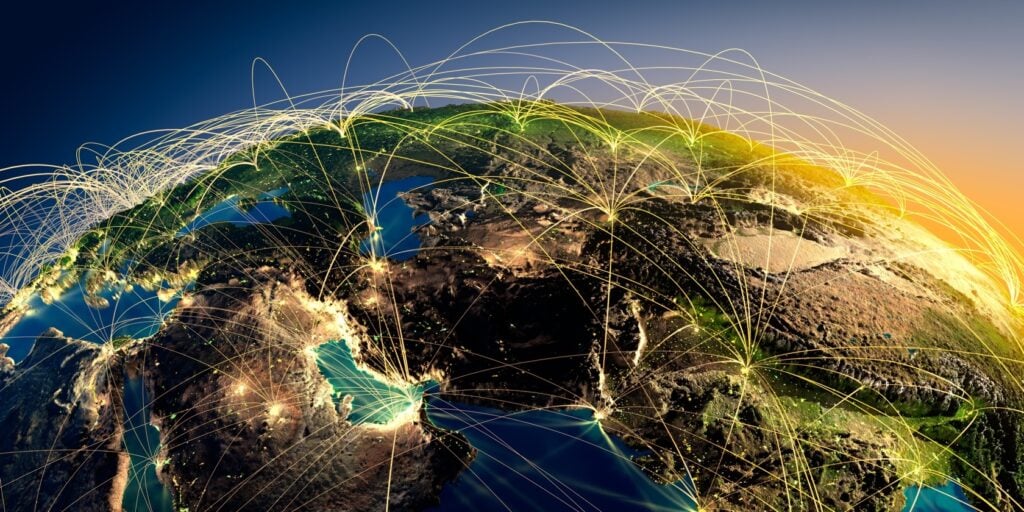 Few people are familiar with the origins of the internet, and the belief that it is “owned” sounds absurd. After all, the world wide web seems like a no man’s land, doesn’t it? Who controls the Internet? Is there someone that with the flip of a switch can turn it off? Is there an organization […]