Have you ever seen a picture of Michelangelo’s David or been lucky enough to see it in person? It’s a stunning sculpture art, with incredible attention to anatomical detail. It’s arguably the most famous sculpture in the world. Oh, and he’s naked. Totally exposed. Maybe you heard about Poppy Jackson’s 2015 performance piece, Site, in […] Oh! You Pretty Things: The Art Collection Of David Bowie

How can we describe David Bowie? Musician? Muse? Radical? Legend? Starman? The only word that even comes close is simply “artist.” From his music and lyrics to his sets and costumes to his personas, Bowie treated everything as an act of creation. His fascination with the aesthetic extended beyond creating art to collecting it. “Art,” […]

The Empire Strikes Gold: Star Wars And The Art Of Popular Culture 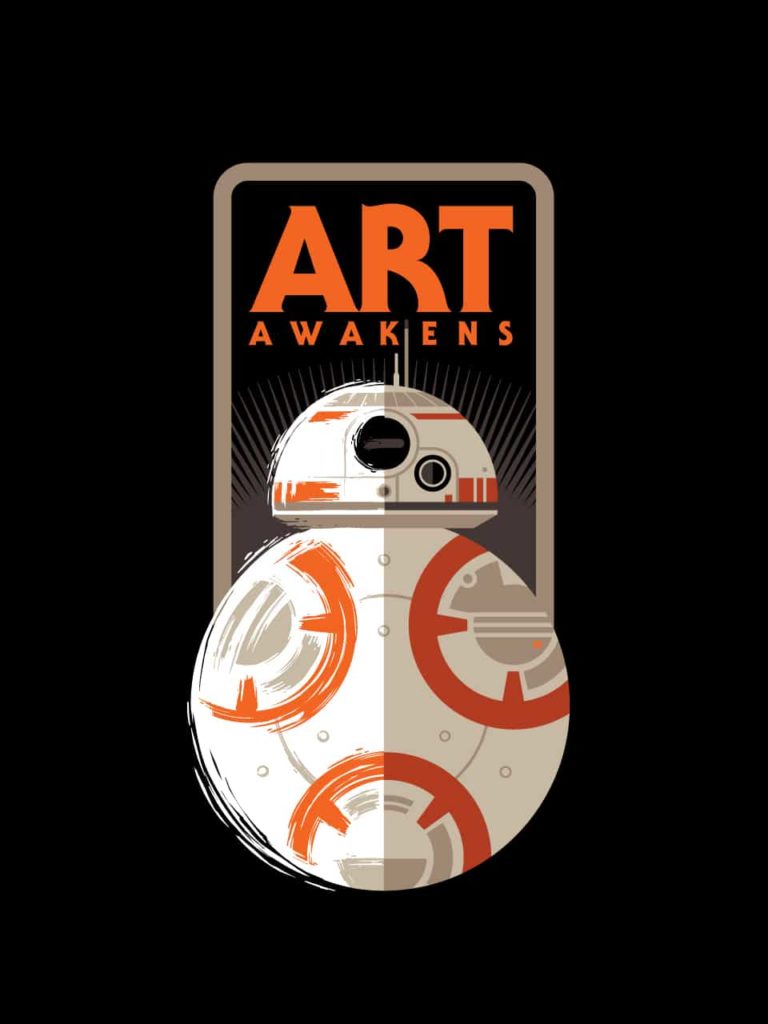 Do you remember the first time you saw Star Wars? The first time you heard John Williams’ stirring score and read that famous opening scroll? That franchise has spawned one of the largest and most loyal groups of fans ever. It has helped to draw “nerd culture” into the mainstream, making spaceships and aliens and […]

PBS Tackles the Maddening Phrase, “I Could Do That” 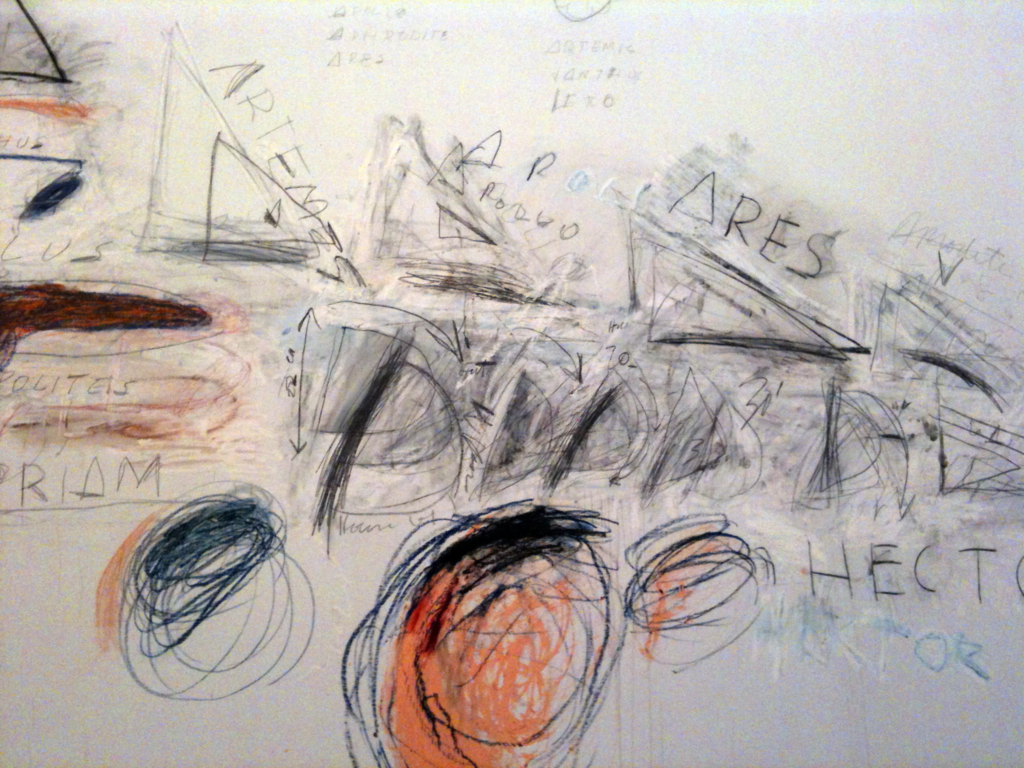 If you’re an artist, or spend a lot of time among artists and art, you’ve probably encountered someone who, when looking at a piece of art they deem simplistic, dismiss it by saying, “I could do that.”  PBS’ Digital Series The Art Assignment tackled that phrase recently in a segment called—you guessed it—“I Could Do […]