Should I Write an Artist Statement as an Artist? For some artists, crafting a compelling artist statement comes as naturally as creating their works of art. For others, the very thought of writing about themselves and explaining their methods is enough to give them anxiety. But before you dismiss writing your artist statement, consider your audience and the repercussions of not having one. Without […]

How Do I Write an Artist Statement? 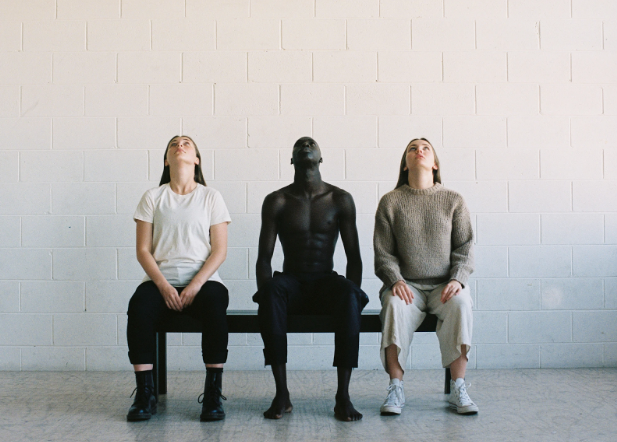 Writing your artist statement and expressing your work in words can be challenging, especially for those who want their artwork to speak for itself in its visual form. Some may argue that the visual arts aren’t meant to be muddled with verbal cues or descriptive words. Also, there’s the fear that the lack in writing […]

The Complete Guide to Writing an Artist Statement 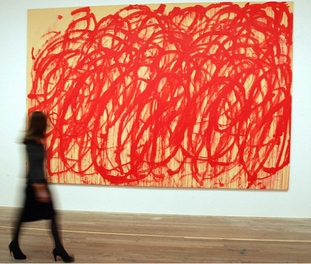 Whether it’s a single piece of art or your whole body of work, an artist statement can provide clarity and context to your purposes and processes. A good artist statement can have the power to sway how an audience distinguishes your work. Providing insight on your choice of mediums or the themes you’re aiming to […] 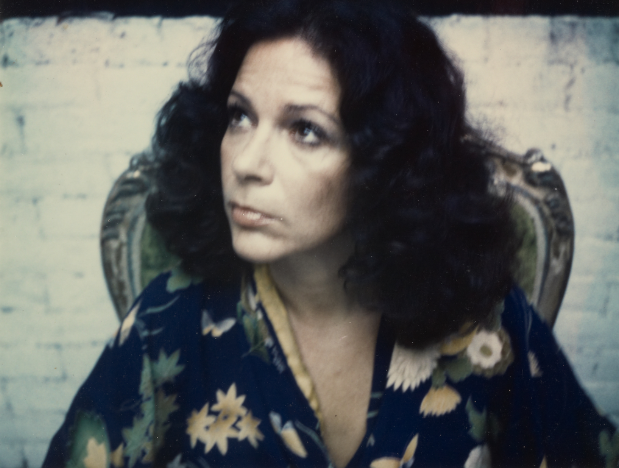 The Art of Egon Schiele: Angst, Frustration, and Intellectual Hysteria From portraits of naked bodies twisted in often uncomfortable positions to disturbing self-portraits, Austrian painter Egon Schiele is remembered for his work that exuded raw sexuality, anguish, and narcissism. Born in 1890 in Tulin, Lower Austria, Schiele grew up a shy, strange child who did poorly in school and exhibited troubling behavior at home due […]

Chaim Soutine, the Master of Still-Life and Flesh 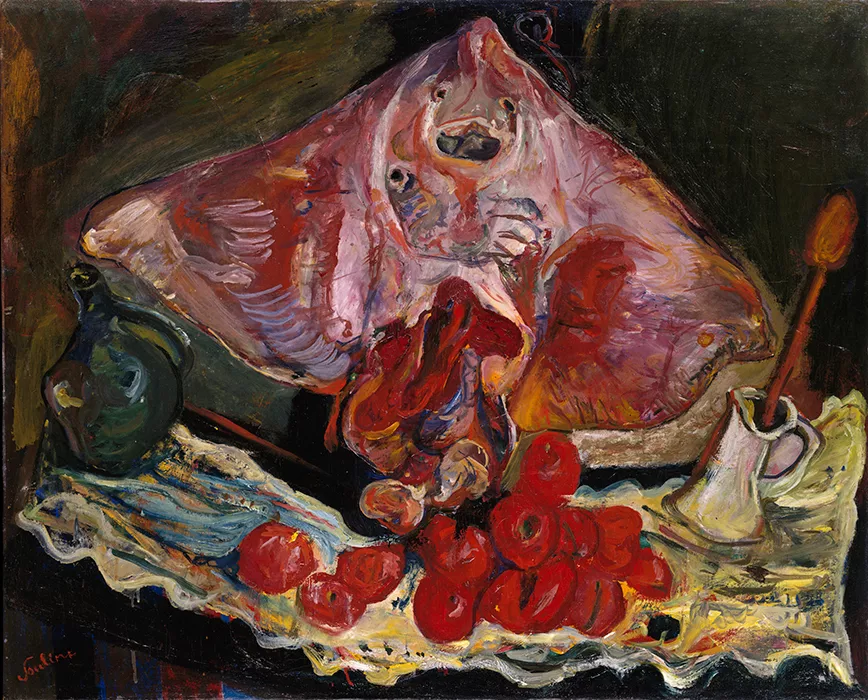 Carcass of Beef Fish, Pepper, Onions Hanging Turkey These are just a few of the names Chaim Soutine’s works of art. And if you’re hearing them for the first time, you probably think Soutine is a master chef of sorts. However, Soutine was no culinary genius; he was, however, the Expressionist artist who would go […] 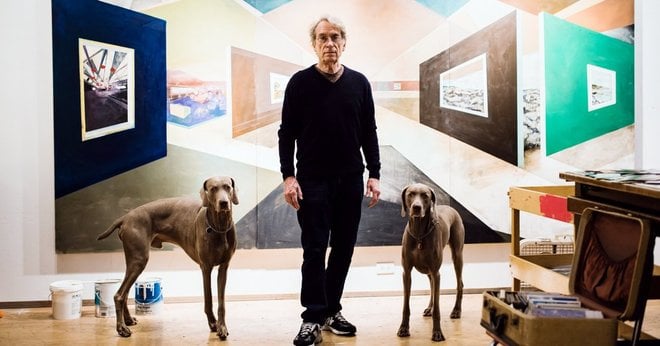 From Sesame Street to Saturday Night Live to the Smithsonian – American artist, William Wegman’s has an impressive and eclectic resume. As a conceptualist, an early pioneer of video art, painter, and photographer, Wegman quickly made a name for himself after he graduated from the Massachusetts College of Art in 1965 with his work being […]