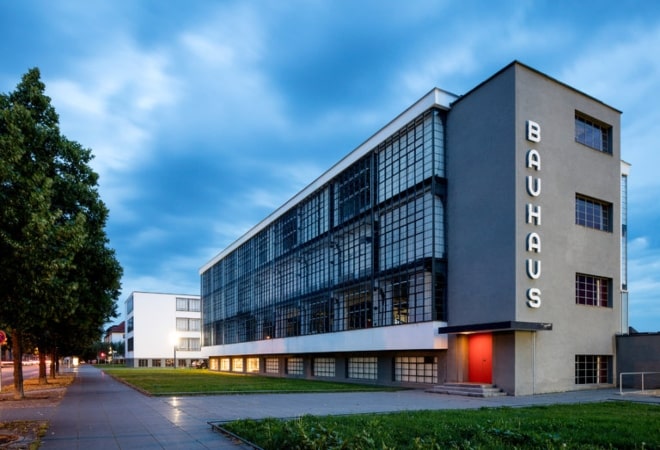 2019 marks the 100th anniversary of the Bauhaus art school. The Bauhaus, which translates as “House of Building,” was more than just an art school in Germany during the period of Weimar Republic that opened in 1919 and forced to close in 1933 by the Nazi government. Beyond combining crafts and the fine arts, the […]