Art is whatever makes you proud to be human. – Amiri Baraka On May 25th, 2020, an unarmed black man named George Floyd was killed in police custody by an officer who kept his knee pressed into Floyd’s neck for 8 minutes and 46 seconds. Witnessing the horrific event was a crowd of people, several […] 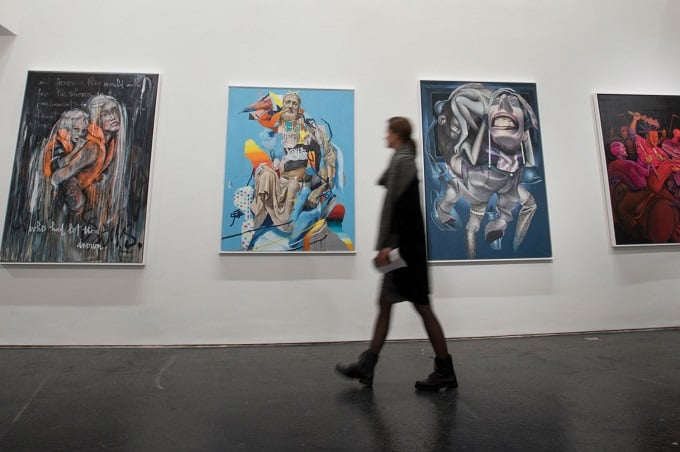 Historically, there’s always been an apparent imbalance in the art world when it comes to female representation. However, it’s only been in just the last few years that government agencies and professional researchers have studied just how deep the disparity is in everything from giving female artists a bigger platform to how much they earn […]

Women Representation in Art, Is It Changing?

Women have been integral to the world of art for centuries. As innovators in artistic expression and the source of inspiration, it makes one wonder why despite outnumbering men at art school, remain underrepresented in the industry. The numbers don’t lie. In 2016, according to the Universities and Colleges Admissions Services, 63% of undergraduates studying […]