Does Size Matter in Art? 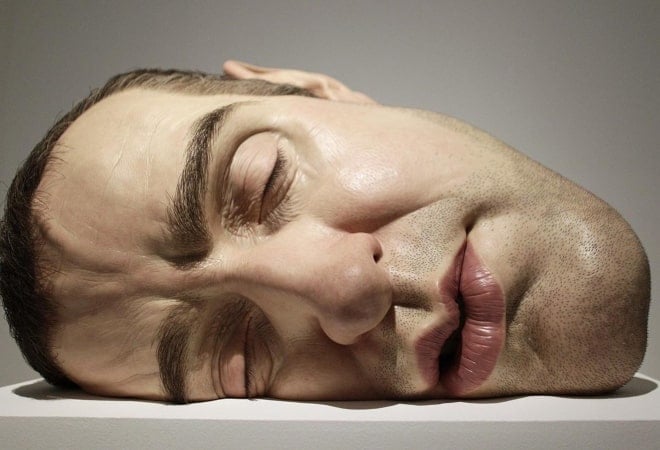 Demystifying the Contemporary Art World: Where to Begin 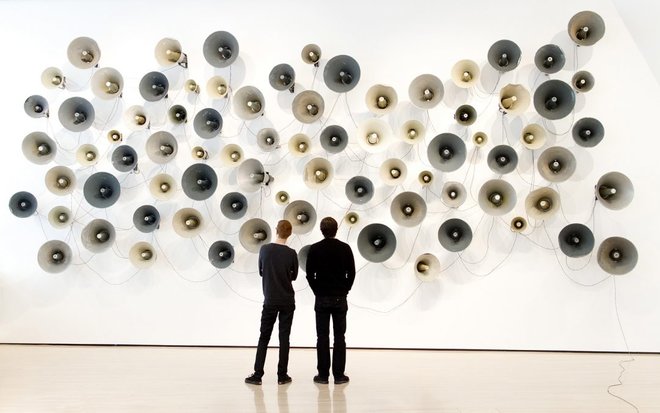 If you’ve ever entered a museum and found yourself embarrassed or confused, you indeed wouldn’t be the first. While others say they see a majestic rainforest, all you see are splotches in varying shades of green.   While others ooh and aah and are quick to interpret the artist’s choice of colors, lines, and technique, […] 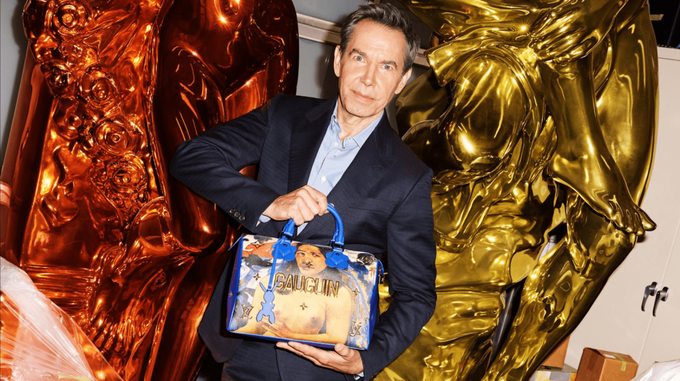 When you think of Jeff Koons, his towering sculptures inspired by balloon animals or works from his Banality series probably come to mind.    Consistently on the list of one of the “most expensive living artists,” Jeff Koons work isn’t exactly accessible to the everyday art collector with one of his pieces auctioned at the […]