What Are Great Examples of Artist Statements? 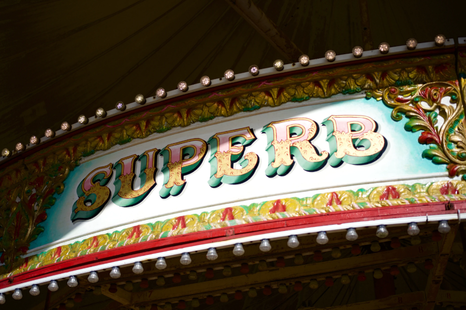 As a visual artist, you may not feel that it’s necessary to write artist statements. However, writing an artist statement is a crucial aspect of being an artist to enhance professional opportunities to build a successful art career. Artists’ statements are more than just artists talking about themselves; they provide valuable insight and essential context […]

Historical Influence of African Art in the Modern Art Movement 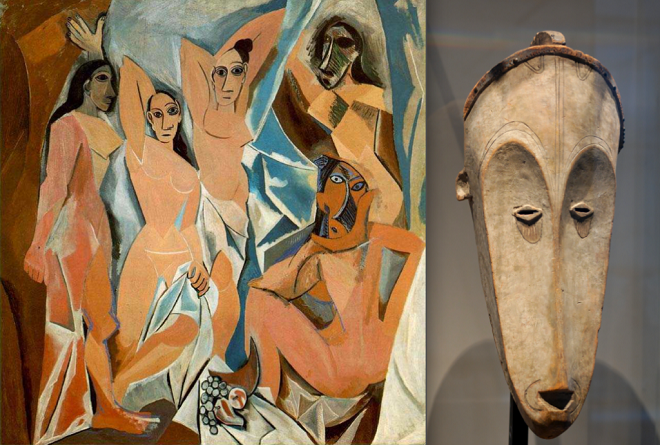 In the early 1900s, the Parisian press had the public buzzing with exotic tales about the African kingdom. Exaggerated stories of savagery and cannibalism sparked a fascination for the land that the French were increasingly occupying. But with French colonies expanding throughout Sub-Saharan Africa, the French learned more about the culture, discovering its beauty and […]

The Story of Picasso’s Women 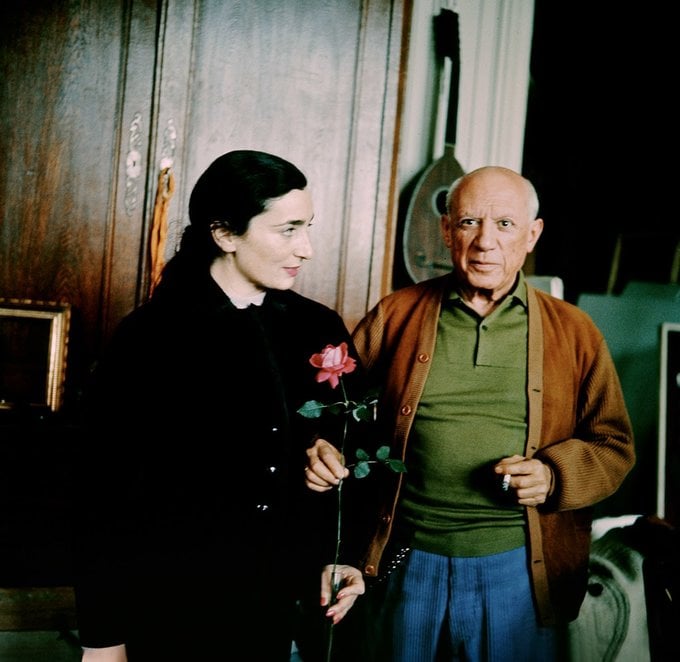 “There are only two types of women – goddesses and doormats.” – Pablo Picasso Pablo Picasso’s love for women started at an early age thanks to his father who started bringing him to brothels in southern Spain at the age of 13, instilling in him an insatiable sexual desire that would burden yet inspire him […] 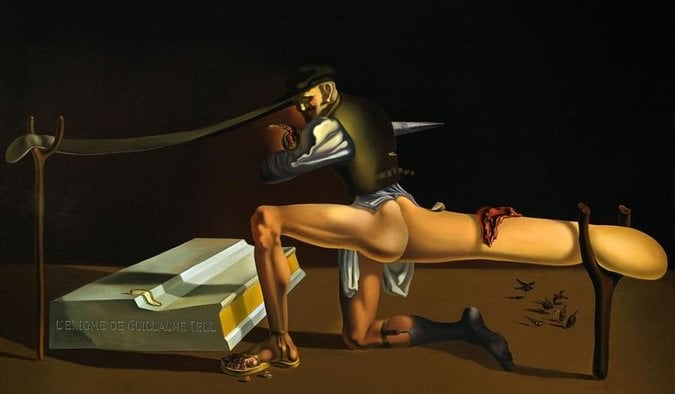 “Controversy is part of the nature of art and creativity.” – Yoko Ono It’s been said that true art is created to evoke emotion, positive or not. And over the centuries, that is exactly what some art has accomplished. Let’s take a look at 7 of the most controversial artworks that have shocked, amused, puzzled […]