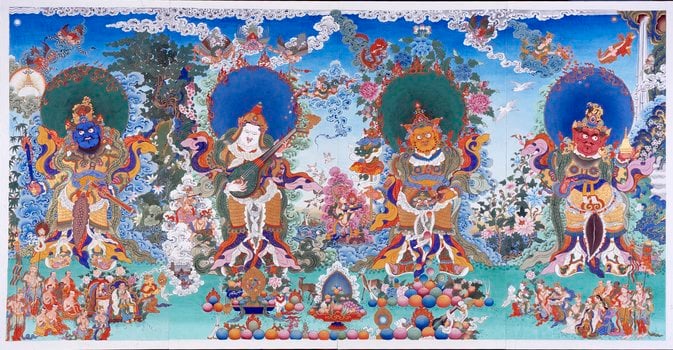 Why Is Art So Expensive? What would you do with $500 million? (We’re talking record-setting-Powerball money here.) Perhaps, pay off your student loans, buy a home, and take a really fabulous vacation—but that’s peanuts to $500 million. For that kind of money, you could buy this 28-bedroom medieval castle outside of Paris—10 times over. You could buy a hundred Koenigsegg […] 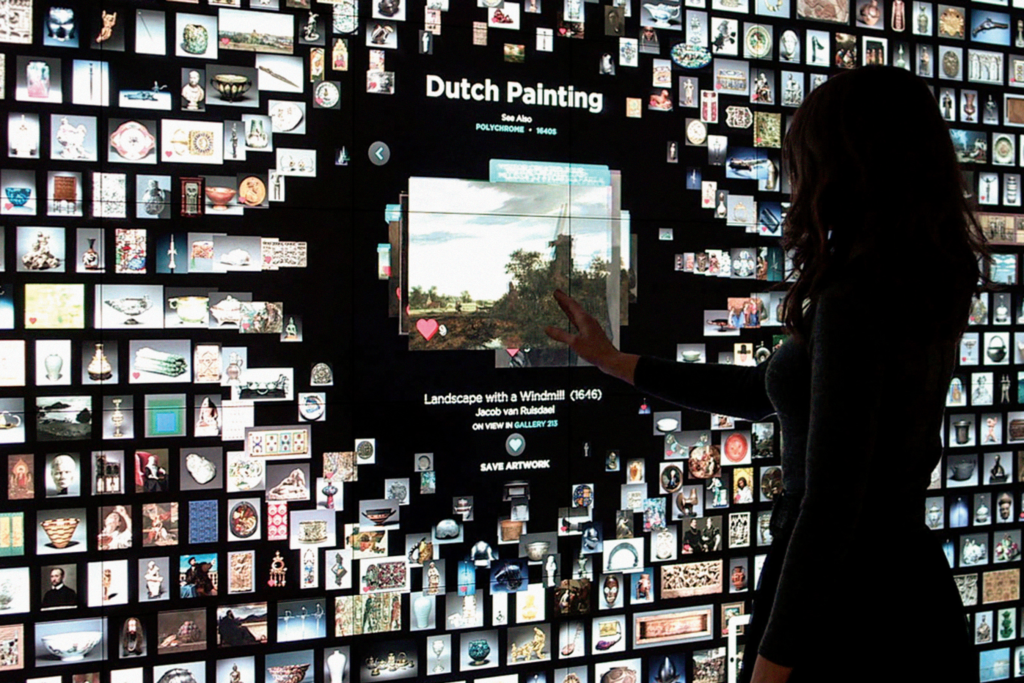 People in the art world are often kind of like your parents learning how to text – they know that technology is a thing but they don’t have a ton of interest in learning to use it. And tech can be very overwhelming and intimidating if you’re not used to it – the art archival […]