Artificial Neural Networks and Paintings: What is Neural Art?

Inspired by the way biological nervous systems work, Artificial Neural Network (ANN) will be one of the most important information processing paradigm since the invention of the computer. ANN is a method of computing that imitates the functions of a human brain. Neural units are connected to each other allowing the network to learn and […] 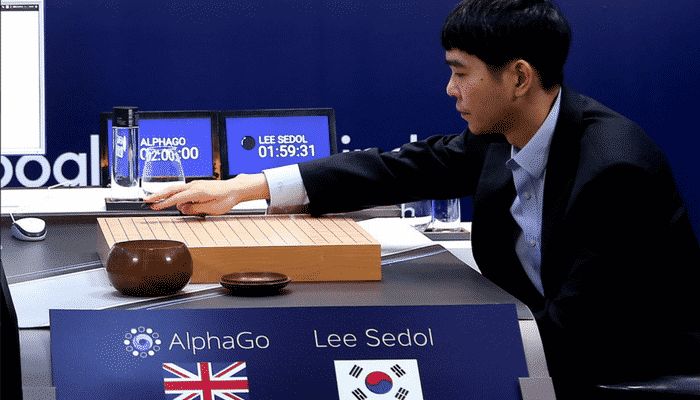