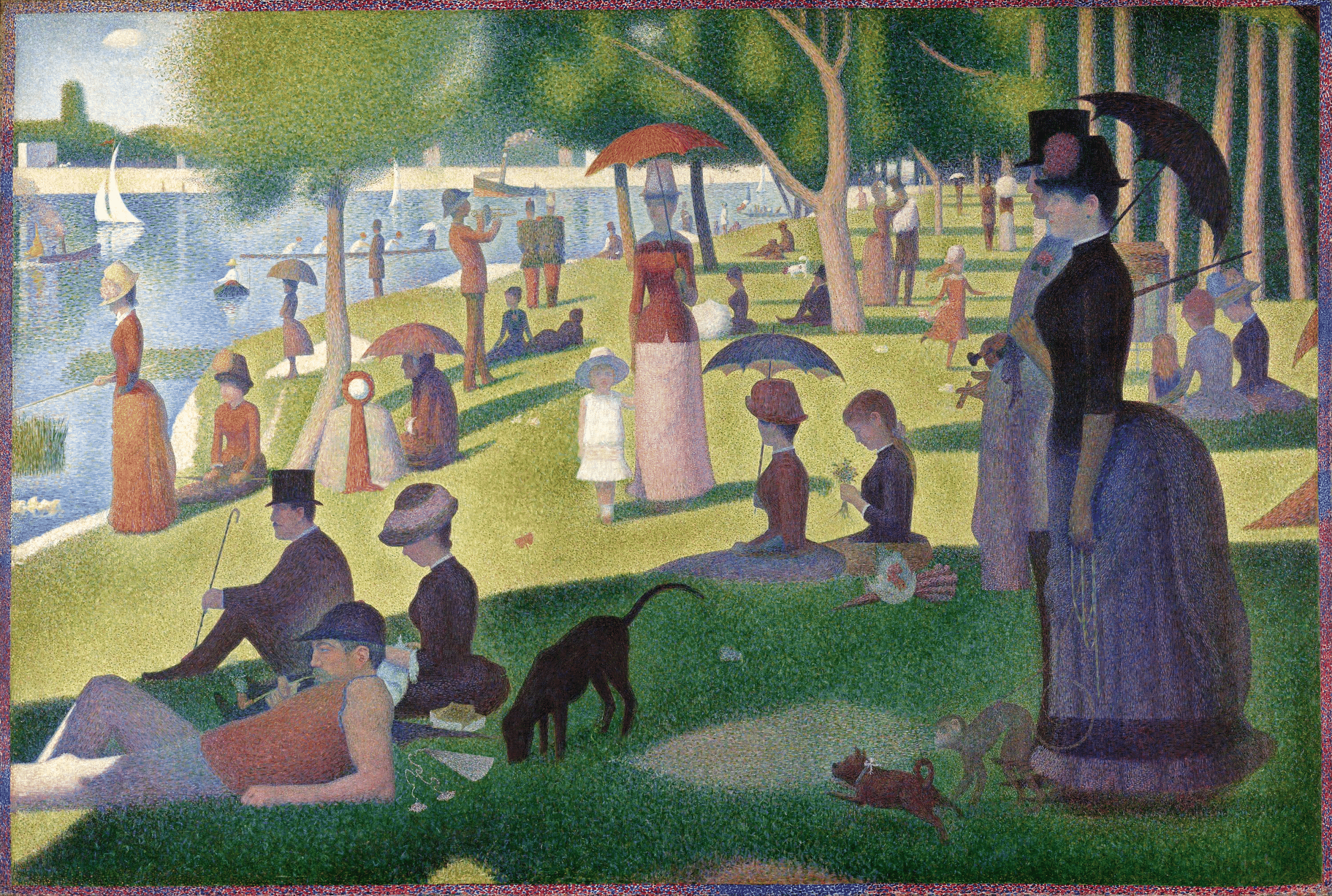 Why do we make art? Plenty of folks have tried to answer that question over the course of human history. Freud, Nietzsche, Hegel, Kant, Lacan, Heidegger, Adorno, Derrida—the roster of great thinkers who’ve tried to answer that question reads like a Greatest Hits list for philosophy students. For all those thousands and thousands of pages of thought, the one thing that comes through clearly is that the purpose and meaning of art can’t be captured in any simple formula.

If what we wanted to express were simple and straightforward, we could simply say it. There’s a reason they say a picture is worth a thousand words—the images we create convey more than we can express through our words alone. When we make art, we tap into the cultural gestalt to express something unspeakable (in the literal sense).

That also means that our creations are open to interpretation—everyone will view a given piece through their own lens of experience and awareness.   Art is great way to make people think about interesting, difficult, and emotional ideas but it’s generally a terrible way to let someone know they should pick up milk on the way home.

Because art steps free of the bounds of language, it crosses the borders that divide us. While there is often a deep significance to the cultural context of a given piece, many works of art are accessible and meaningful around the globe, to people of all walks of life. You don’t have to speak a particular language or be literate to appreciate art. As Kant worked so hard to articulate, it seems that all humans share some sense of beauty.

We can even go back to some of the earliest known examples of art—consider the cave paintings at Chauvet Cave in France. We can look at those paintings today and recognize ourselves in works of art that are tens of thousands of years old. They bridge the millennia  and all the geographic distance to call up something universally human. Sitting in our air-conditioned offices, waiting for our lunches to be delivered, it seems like we couldn’t possibly have that much in common with neolithic humans. However, we look at these cave paintings and they move us. Art points to the common threads that run through all of us.

Frank Stella, whose retrospective show was on at the new Whitney Museum until last month, famously said, “My painting is based on the fact that only what can be seen there is there…What you see is what you see.”

While we don’t presume to be able to fully answer the question of why we make art, we can at least offer an idea.   It is fundamentally a social endeavor; we’re trying to reach out and give a message to our audience. In fact, art is almost a social network by nature. It’s a way for us to connect with people we might never see or meet or even know about. It’s a way to reach out to the rest of humanity.

That’s part of the reason we at ARTDEX are working to connect the art world. We believe in the expressive power of art and the importance of empowering artists to create those expressions. Art has always been, at least in part, an attempt to reach out to others. We’re just taking the philosophical art social network and turning it into a literal social network for art. We can’t help you understand the meaning, but we can make sure the messages get through.