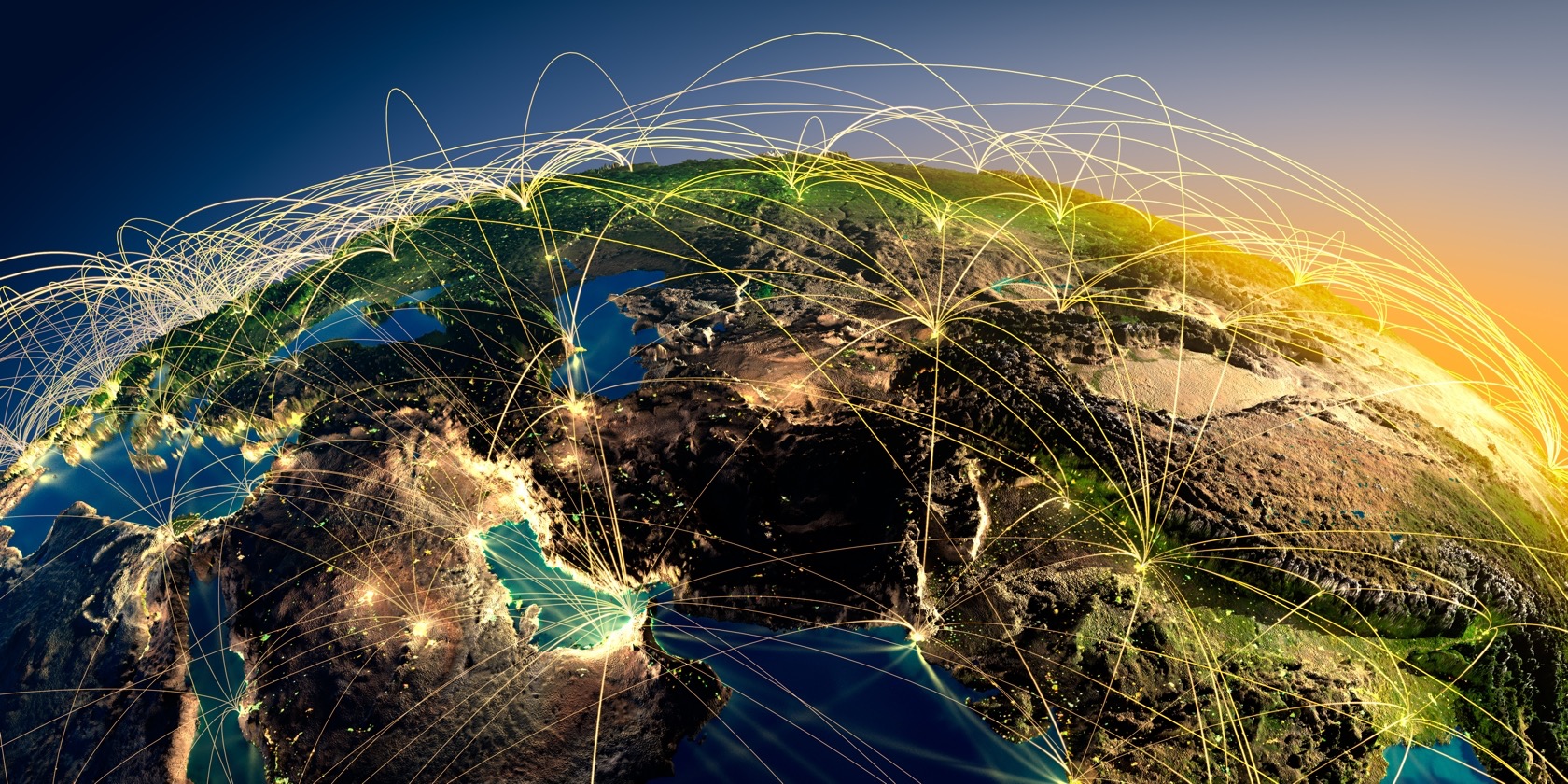 Few people are familiar with the origins of the internet, and the belief that it is “owned” sounds absurd. After all, the world wide web seems like a no man’s land, doesn’t it?

Who controls the Internet? Is there someone that with the flip of a switch can turn it off? Is there an organization that can delete an entire website, wiping it off the face of the web? Or an entity that liked your catchy domain name enough to keep it for him or herself?

Yes, there is an entity governing the Internet but it is unlikely that they are using their power to steal your website and the concept of a “kill switch” is a myth. 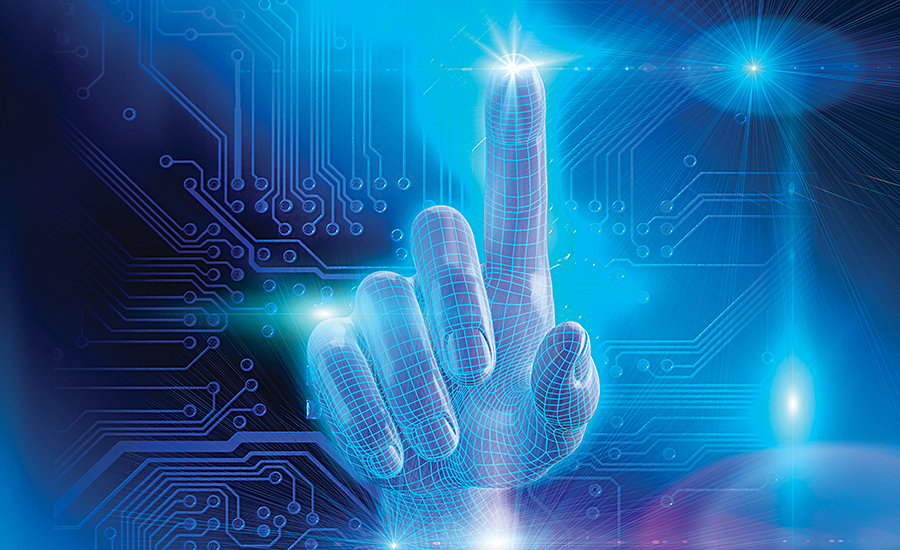 Since its inception, the United States has had control over the Internet’s naming system. However, something extraordinary happened on October 1st. The US federal government let lapse a contract that gave it control over part of the Internet Corporation for Assigned Names and Numbers (ICANN), the global partnership of people and nations dedicated to securing the Internet, keeping it stable and its systems capable of working together. This means that it will now be managed by an organization that was initially created to avoid handing control to the UN or other international bodies of government. In short, the US government’s oversight of ICANN ended last month, despite a last attempt of filing a lawsuit by four state attorney generals to prevent the move.

Because a theory exists that there is an entity that controls the internet in a broader, more threatening sense; ICANN is now believed to be the one who holds the keys to the kingdom. But contrary to popular belief, ICANN doesn’t regulate content on the web nor can it stop spam or specific access. Its role is to oversee the massively complex network that allows computers on the internet to identify and to connect with each other. Essentially, without ICANN, there would not be a global internet.

The Internet was technically never owned by the United States. Of course, they take credit for the invention of its underlying technology and the Internet had a strong presence in America. But today, the majority of netizens causing most of the web traffic are not from the US. Instead, they live in the highly populated countries like India and China. As the worldwide user base grew, the US began to feel much pressure to relinquish “control.”

Giving Up Control of the Internet?

And now the world is describing the migration as the US “giving up control of the internet.”

The Republican senator from Texas, Ted Cruz, was so against this that he was willing to risk a government shutdown just to block the transfer. He argued that the handover of authority essentially allowed governments like Russia, Iran, and China to have more control over what is available online.

However, the opposite is true. In fact, countries like Russia and China are imposing their own rules which will only lessen how much say they will have in the way in which ICANN is run. Russia’s new data-localization law requiring that Russian citizens’ personal information be kept only in databases located in Russia would take effect with the oversight of the ICANN.

Senator Ted Cruz argues that by the US surrendering its control to ICANN; power could be disrupted and online communications could potentially be censored. Republicans can try to reverse the move and force the US government to regain its control from ICANN, but one would contest that the Internet is intended to be global in nature and kept outside of the realm of politics for a reason.

As an Internet user, it’s doubtful you’ll even really notice the difference or realize that the handover has already passed. Considering that ICANN is not a new entity and will continue to function like it has been since 1998, the change will almost go unnoticed to the vast majority…