What is Public Domain Art? 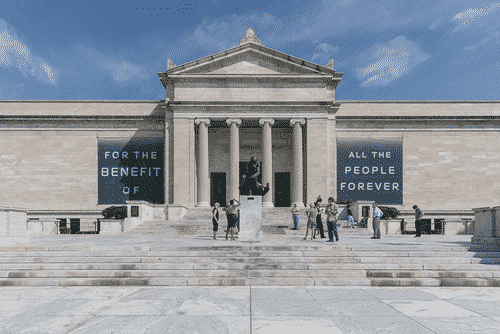 In February 2020, the Smithsonian launched an unprecedented 2.8 million digital items into the public domain, allowing anyone to reuse and share the assets without needing to ask for permission. The Smithsonian Open Access offers people the opportunity to explore millions of 2D and 3D images and data, including still images, text, audio recordings, and […] 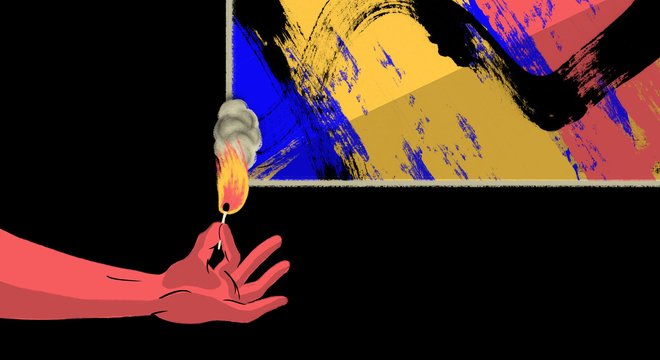 Did Sotheby’s breach its consignment agreement with collector Marc Jancou back in 2011 when it gave in to conceptual artist Cady Noland’s demand that her Cowboys Milking 1990 silkscreen print be withdrawn from auction due to damage to the artwork which ultimately led to her disclaiming authorship? Is the better question whether Cady Noland’s decision […] 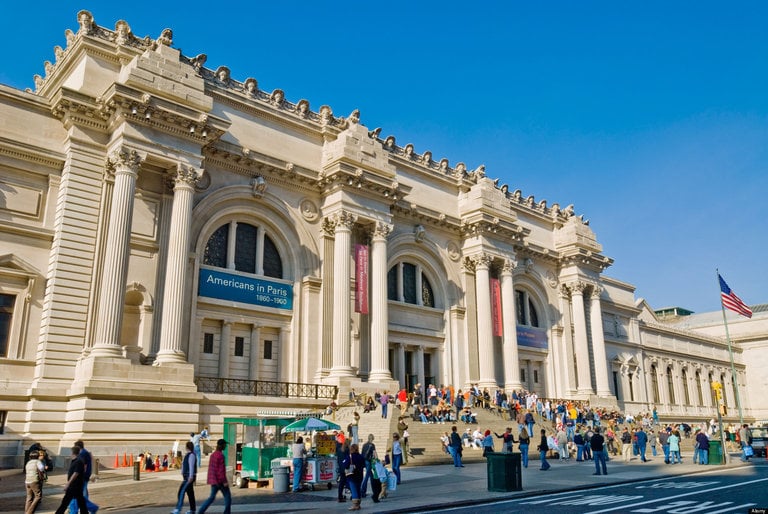 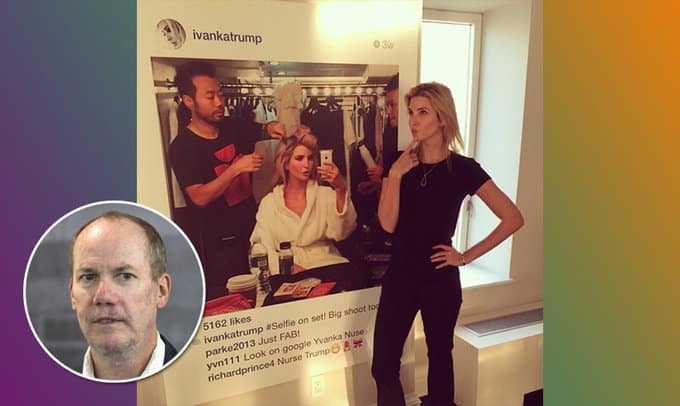 It’s no secret that Ivanka Trump is an enthusiastic art collector who often shows off the contemporary art pieces from her collections on Instagram. One of the most recent was work by Richard Prince, the artist regarded as “one of the most revered artists of his generation” according to the New York Times and equitably […]