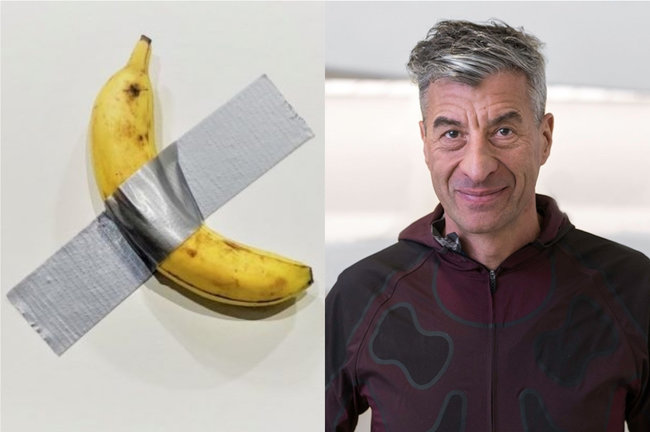 See a banana duct-taped to a school hallway, and you’d probably think it was a science experiment or a prank. Walk into a restaurant to find a banana taped to the wall, and you’ll wonder if someone from the kitchen has gone mad. But go to a world-renowned art fair and see a banana taped […] 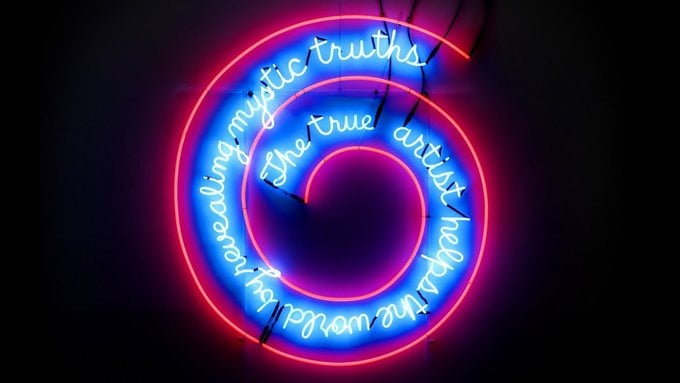 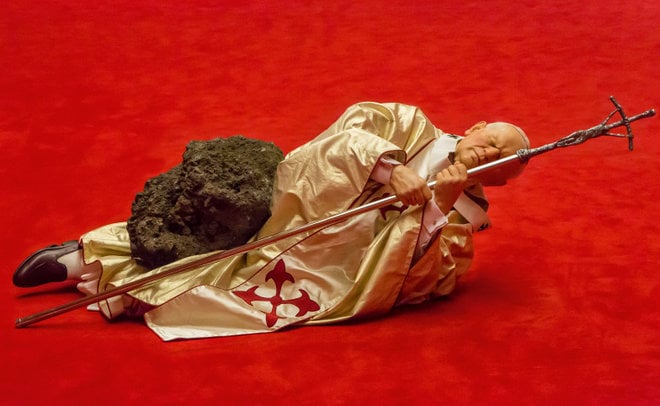 In Part 1 of our Conceptual Art Series, we talked about how Marcel Duchamp changed the course of art history with the debut of his notorious 1917 Fountain, and how conceptual art has found a place for itself in the mainstream art world. But despite the 100 years that have passed since Duchamp took a […]

Conceptual Art: Why Is It So Difficult To Understand? 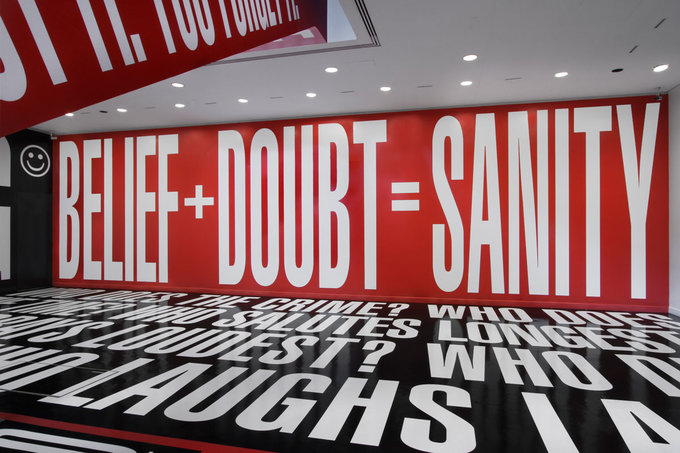 If you haven’t quite grasped what conceptual art is, don’t be too hard on yourself. Defining it is one thing, understanding it is something else and difficult, even for those who frequent the art circles. Conceptual art or conceptualism is art that has moved beyond traditional aesthetics or even materials. Conceptual art has been widely […] 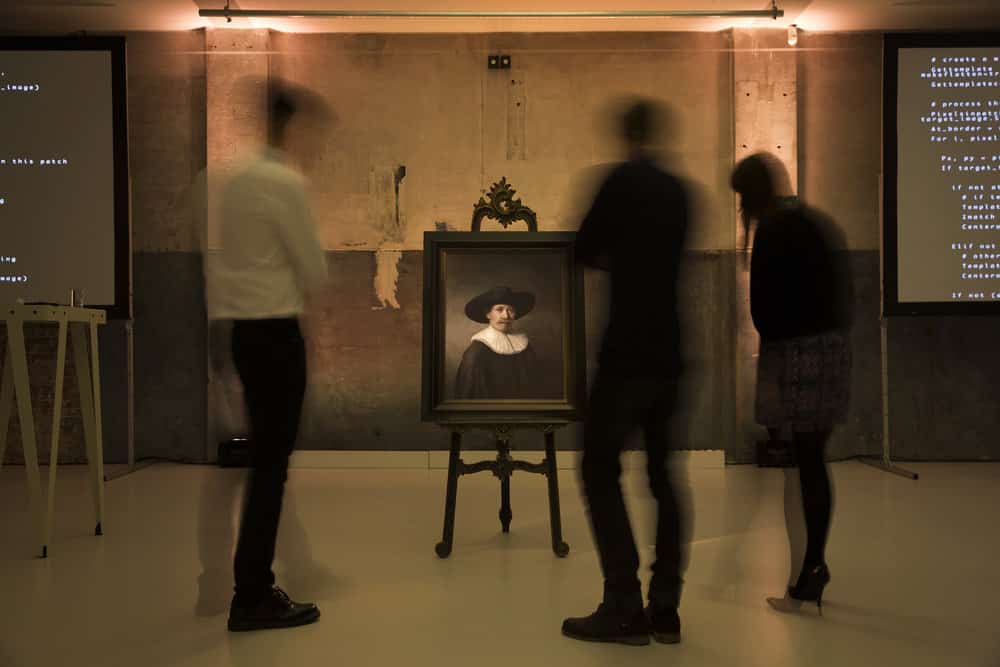 How To Archive Conceptual Art 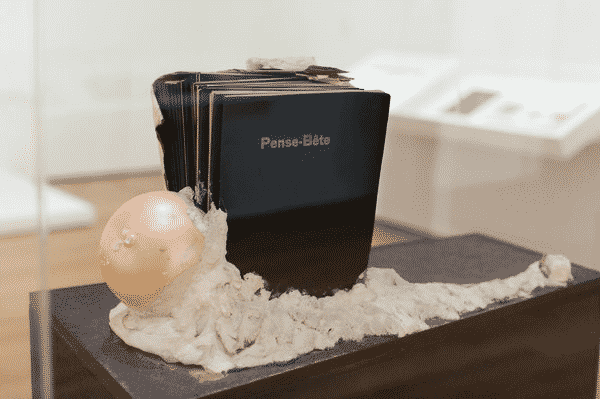 It’s relatively easy to archive a painting, a drawing, a photograph, or even a sculpture—you can just take a picture (or several pictures) and add it to your files. Maybe they’re old-fashioned paper records or maybe it’s a digital archive, but the image is the central component. When we’re talking about conceptual art, however, it […]