Demystifying the Contemporary Art World: Where to Begin

If you’ve ever entered a museum and found yourself embarrassed or confused, you indeed wouldn’t be the first. While others say they see a majestic rainforest, all you see are splotches in varying shades of green.   While others ooh and aah and are quick to interpret the artist’s choice of colors, lines, and technique, […] 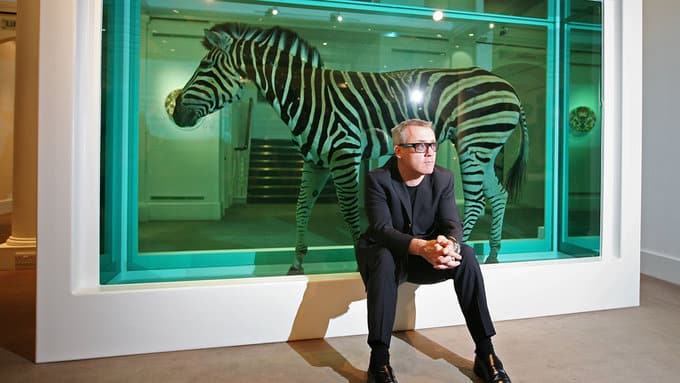