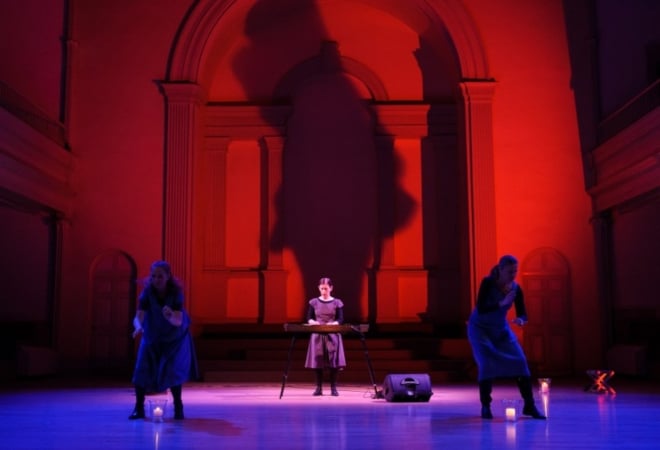 Performance art may not have been around as long as centuries-old traditional art disciplines have, but throughout its short history, performance art always succeeded at making waves as a critical avant-garde art movement throughout the 20th century. However, its position in the art world has changed significantly since its beginning. There are now concerted efforts […]

How To Archive Performance Art 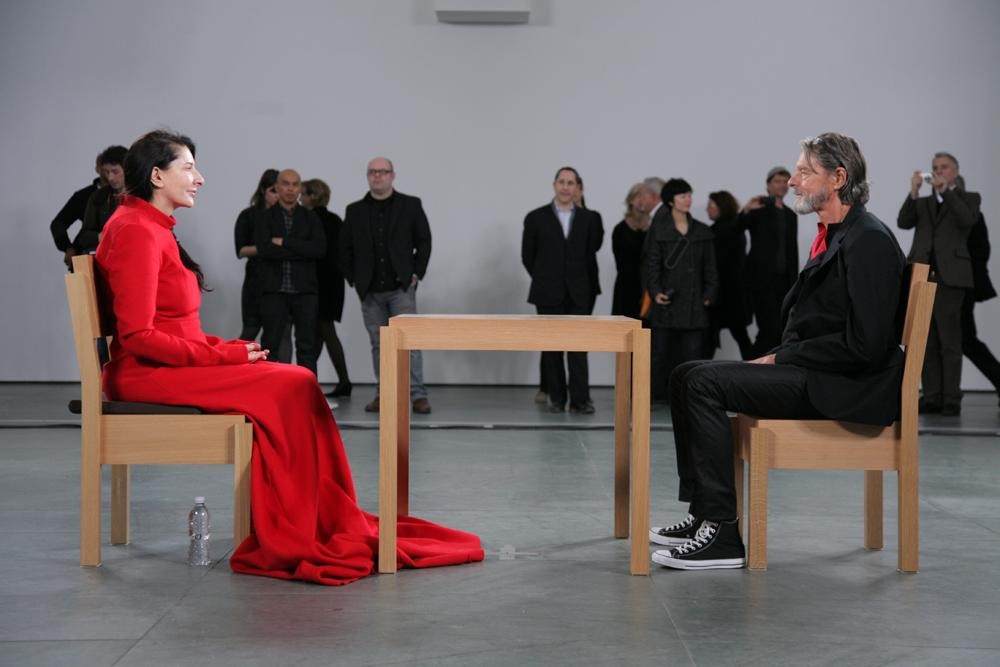 For 750 hours, Marina Abramović sat in a chair and stared at strangers. It was 2010 and this feat of endurance was part of her retrospective, The Artist Is Present, at MoMA. Thousands of people eagerly queued up for the privilege of staring back at her. A retrospective is a particularly interesting venue for a […]